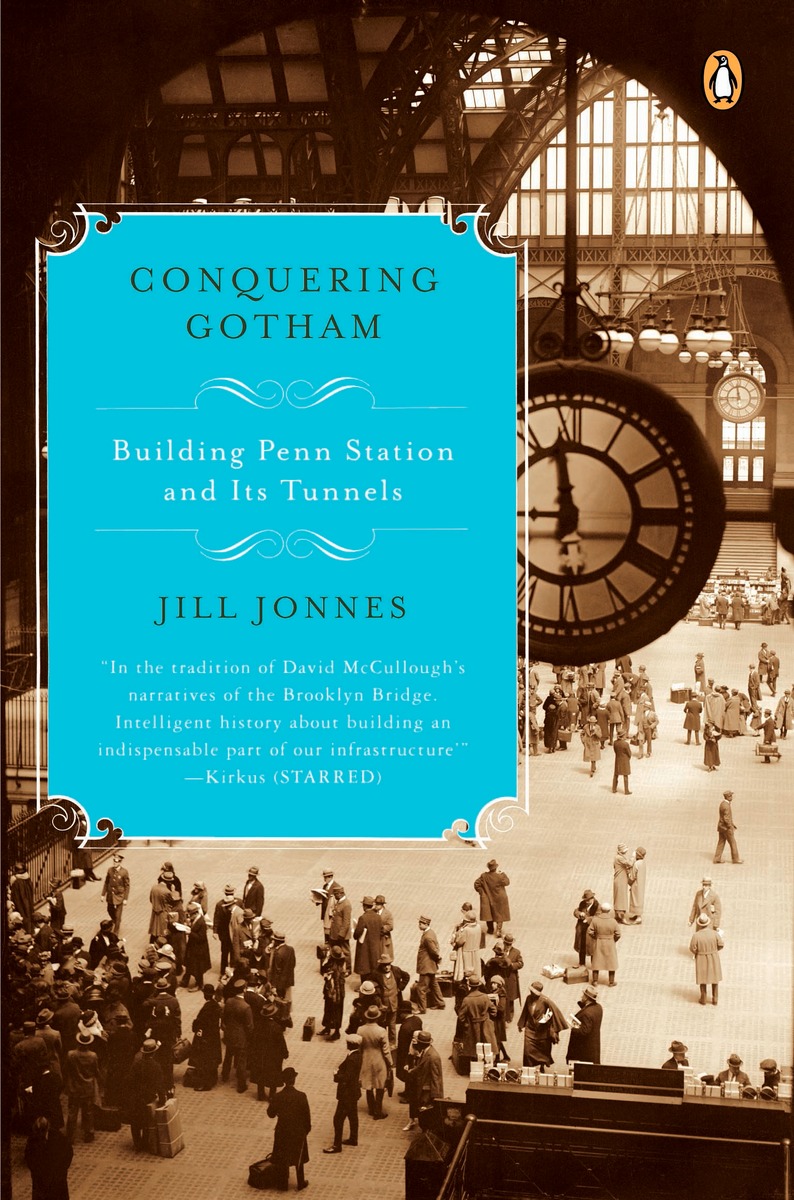 Building Penn Station and Its Tunnels 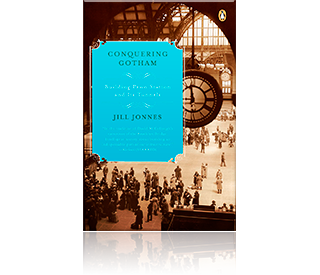 “Superb. [A] first-rate narrative” (The Wall Street Journal) about the controversial construction of New York’s beloved original Penn Station and its tunnels.

As bestselling books like Ron Chernow’s Titan and David McCullough’s The Great Bridge affirm, readers are fascinated with the grand personalities and schemes that populated New York at the close of the nineteenth century. Conquering Gotham re-creates the riveting struggle waged by the great Pennsylvania Railroad to build Penn Station and the monumental system of tunnels that would connect water-bound Manhattan to the rest of the continent by rail. Historian Jill Jonnes tells a ravishing tale of snarling plutocrats, engineering feats, and backroom politicking packed with the most colorful figures of Gilded Age New York.

Conquering Gotham was featured on an episode of PBS’s American Experience.

Watch S26 Ep5: The Rise and Fall of Penn Station, Chapter 1 on UNCTV.org >

“A readable and human account of how a few visionaries from the Pennsylvania Railroad connected the rest of the country to the nation’s greatest port, and how their Philadelphia-centric perspective doomed the world’s greatest train station.”
The New York Times
“Superb . . . [A] first-rate narrative.”
The Wall Street Journal
“Impeccably researched and ravishingly detailed… delightful popular history.”
San Francisco Chronicle 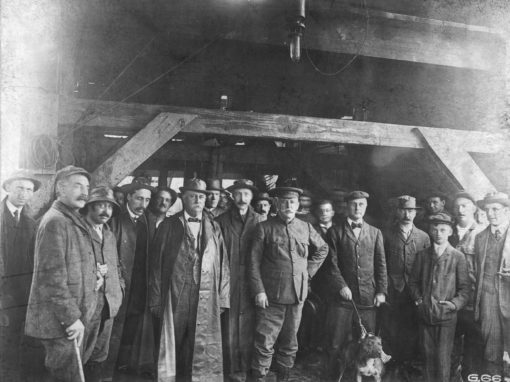 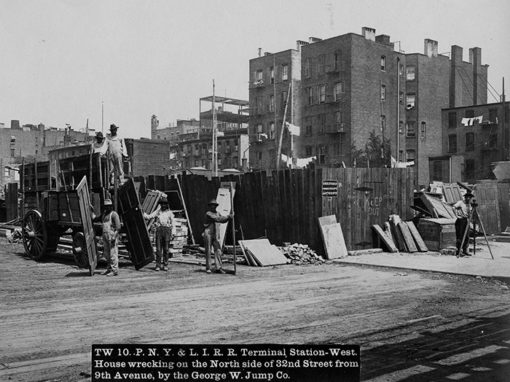 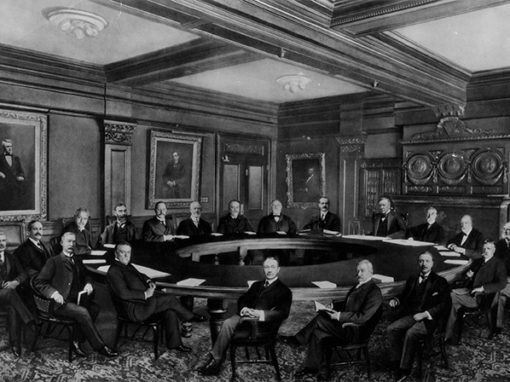 PRC Board of Directors 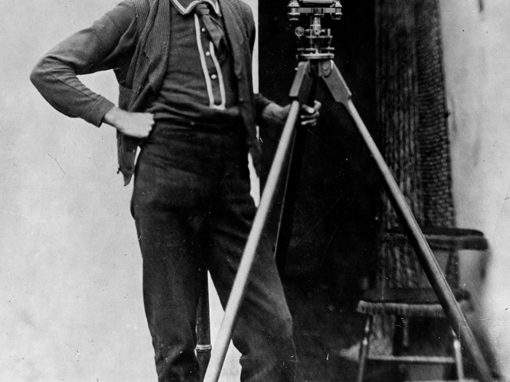 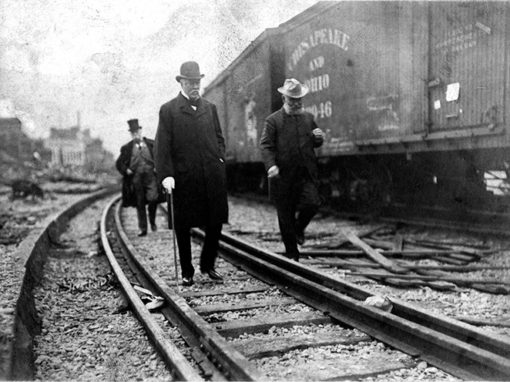 While writing Empires of Light, I knew I wanted my next book to be about Alexander Cassatt and Samuel Rea bringing the Pennsylvania Railroad into New York City, perhaps the greatest engineering triumph of its day. The PRR and Gotham were each such powers in Gilded Age America, it was an irresistible story. Yet, during repeated visits to the vast and labyrinthine PRR archive in Harrisburg, Pennsylvania, I could not locate the relevant documents. Then one of the archivists suggested I try a huge century-old leather-bound PRR ledger index. Only on the very last page did I finally find a reference (written in tiny script) to The New York Tunnels and Terminal Extension, along with a file number.

For a historian, this was an unforgettable Eureka!! moment. When those six big cartons came down from the archives that day, October 3, 2002, I was thrilled to find in their dusty files confidential letters and memos about politics, real estate, financing, construction, disasters, labor and engineering disputes, as well as meticulous everyday reports detailing the progress of this monumental project. I had what I needed to write Conquering Gotham.

Nor did the drama of research stop there. This book would be the first where I discovered two long-buried secrets. In the course of reading Board of Engineers’ meeting minutes, I was amazed to find the five-man board bitterly divided over whether the North River tunnels would be safe. The PRR could not understand why the tunnels were moving in the river silt and thus whether they needed to be anchored to bedrock. In the end, Samuel Rea had to make this parlous decision by himself. Until the tunnels opened and were in constant use, the PRR really had no way of knowing if the tunnels might crack. Understandably, this scary situation remained a complete secret until I stumbled upon it in these century-old corporate files.

While gathering material for any book, you always meet people who are generous with their time and knowledge. Jeff Groff, a Philadelphia architectural historian, kindly drove me around one day to see what was left of the old Cassatt and Rea estates. Jeff mentioned that Samuel Rea’s only son, George, a junior engineer and new father, was working on his father’s tunnel project when he became ill and died. None of the various PRR experts and authors had ever heard of this tragedy. Though I could find no obit or article, one of Rea’s descendants confirmed it. I learned the date of death from the young man’s tombstone in a Bryn Mawr churchyard. It certainly put the whole triumphant enterprise vis a vis Samuel Rea in a very different and sadder light.

I was also surprised, considering how very famous Alexander Cassatt was in his time, how few personal papers remained. The Cassatt descendants were very gracious in letting me see their archives, but there was very little there from his years as president of the PRR. In the end, one of my frustrations was not having enough personal material to really know his character well enough. 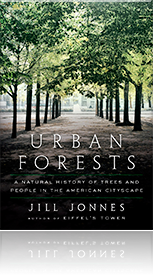 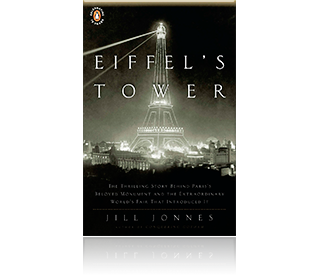 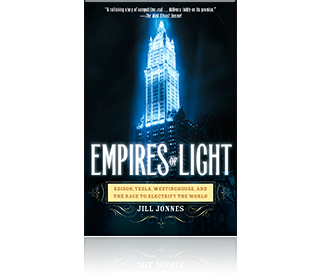 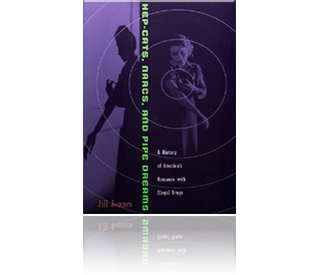 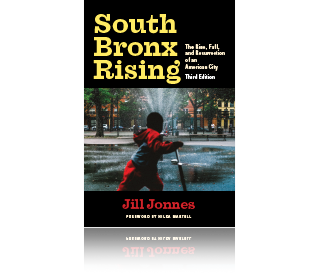