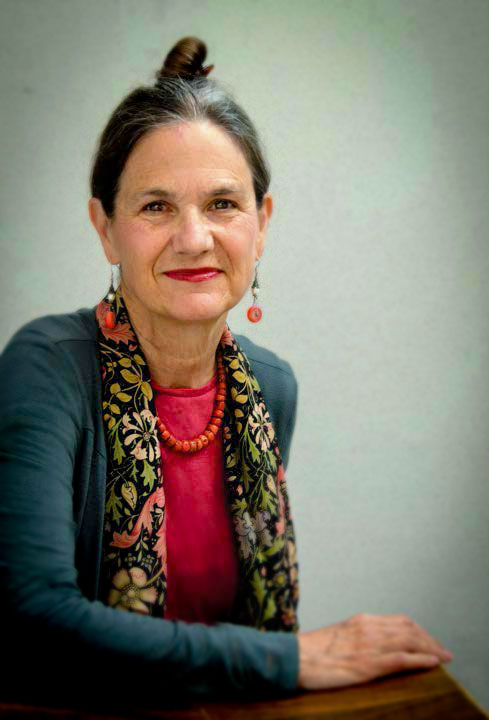 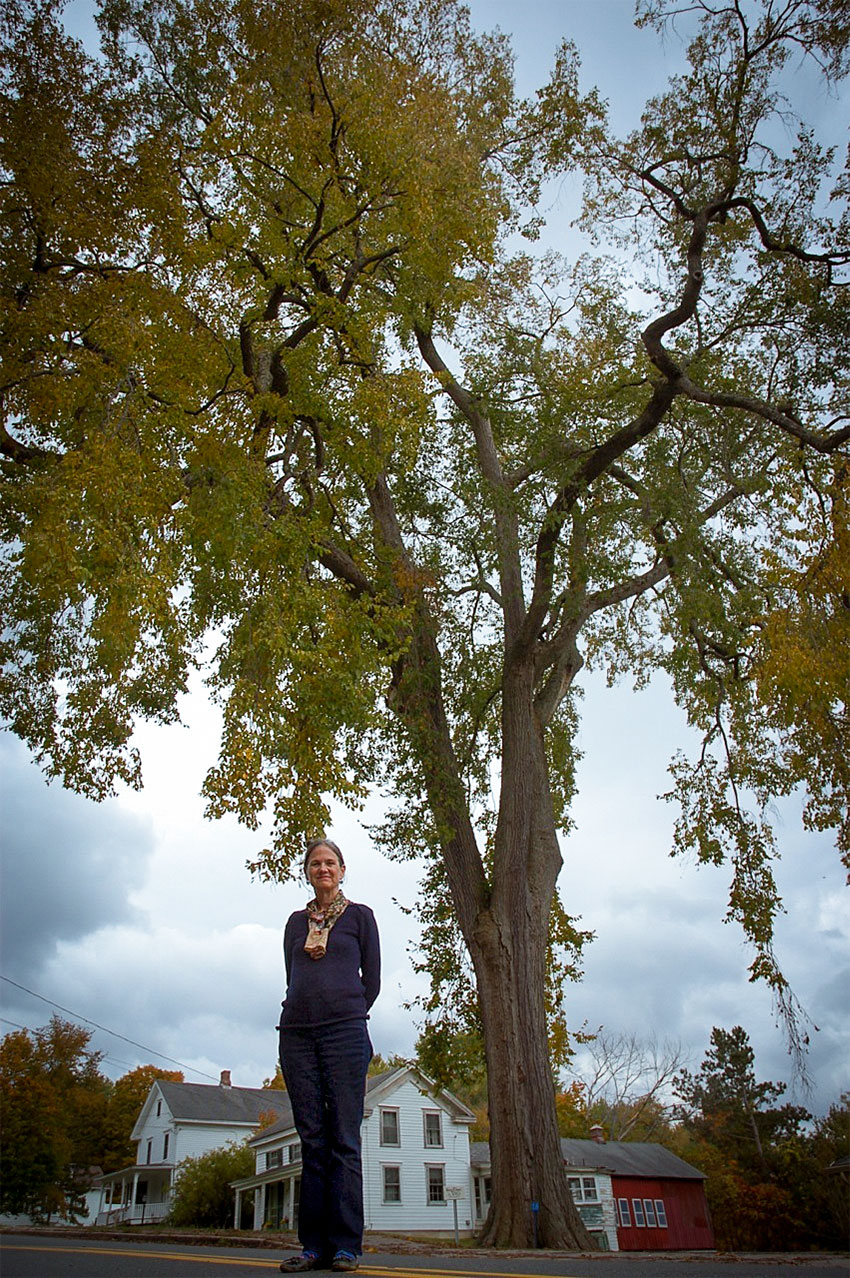 I lived in many cities growing up—London, Paris, Washington, D.C., Ankara, Turkey, New Delhi, India, Djakarta, Indonesia, and Singapore, because my father was a diplomat. As an adult I added New York (first as a student at Barnard College and Columbia Journalism School, and then as a journalist) and Baltimore to that list. Though never planned, all my books have been inspired by my interest in the histories and dynamics of cities, these complicated urban worlds where more and more citizens prefer to live.

A story I wrote for The New York Times in the early 1980s about reviving the Grand Concourse, the magnificent Champs-Elysées of the stricken Bronx, grew into my first book, South Bronx Rising. How, I wondered—in our rich nation—had this once-thriving borough come so close to annihilation from poverty, crime, abandonment, and arson? In 2002, I updated that original book with a 2nd edition describing the amazing rebuilding and revival led by grass-roots non-profits. And now, twenty years later, I have had the good fortune to revisit this place and see the wonder of a restored Bronx River and in this 3rd edition tell the continuing story of the amazing Bronx activists who have been enriching their community with the arts, culture, and savvy political activism.

In the intervening years between that first and third editions of my Bronx book, I spent many years writing books about the Gilded Age, those tumultuous decades after the Civil War when the United States emerged as a wealthy industrial power, an amazing engine of invention and prosperity. The era seemed so resonant with our own—a swiftly urbanizing world upended by new technologies and vast fortunes: the astonishment of electricity as a neophyte technology in Empires of Light (2002); the remaking of America by the railroads as they transformed space and time in Conquering Gotham (2007); and the evermore globalized cities captured in Eiffel’s Tower (2009). In my 2016 book, URBAN FORESTS, I took on the beguiling story of how American cities beautified with what most of us take for granted—the trees.

Thanks to my book on trees, I became enthralled with greening cities, founding the non-profit Baltimore Tree Trust, and then the non-profit Flowering Tree Trails. Today I am active in trying to preserve the beautiful forest of Baltimore’s largest public park—Leakin Park. I have come to see how all-important the natural world is to cities.

A Few High Points of Being a Writer 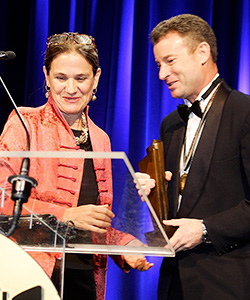 Getting to make writers you admire very happy

As the 2006 National Book Award non-fiction chair, I had delightful duty of presenting the award to Timothy Egan for The Worst Hard Time. His book became the best seller it deserved to be. A month or two later while in a café, I overheard a woman, clutching his book, say to a friend, “You have got to read this.” A sweet moment. 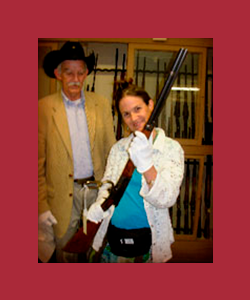 Getting to see and hold historic objects

After Eiffel’s Tower was published, I returned to speak at the Buffalo Bill Museum in Cody, Wyoming. (Buffalo Bill’s Wild West Show had been hugely popular during that 1889 World Exposition, with Annie Oakley one of the biggest stars.) A museum curator offered a chance to actually hold one Annie Oakley’s guns from their collection. Who could resist? Of course, I wore those white gloves to keep all germs off. 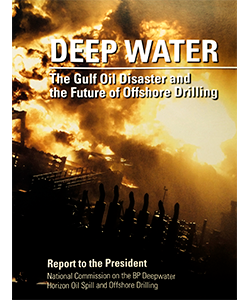 In August of 2010, I had the honor to become part of the staff of the President’s National Commission on the BP Deepwater Horizon Oil Spill and Offshore Drilling, a team of scientists, lawyers, and writers who researched and wrote the January 2011 Report to the President on the causes and consequences of the catastrophic Gulf of Mexico oil rig blow-out that killed eleven men and lessons learned. Only disappointment… had hoped to meet President Obama. 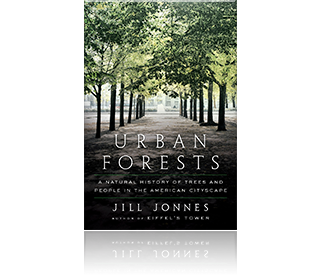 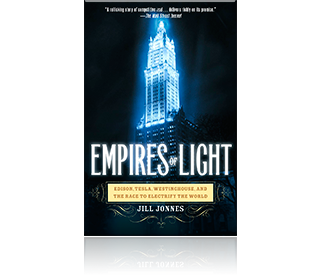 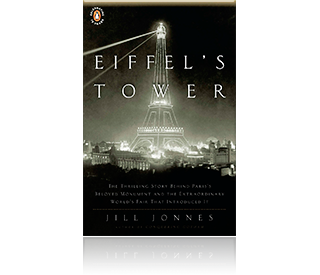 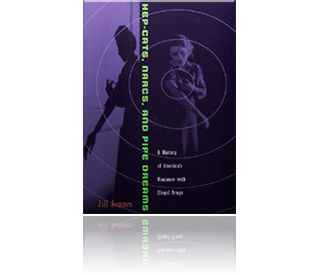 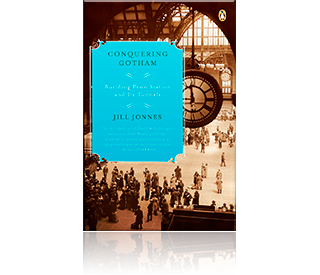 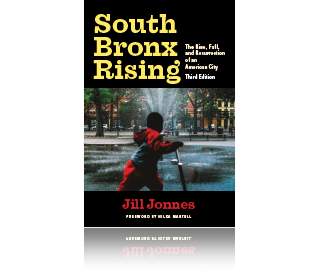